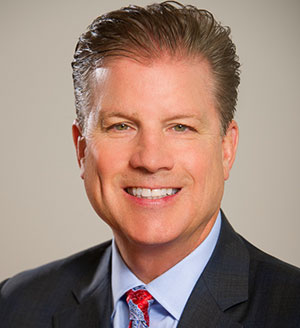 Mr. Plotzke has served as our Chief Financial Officer, Vice President of Finance and Treasurer since 1988
and our Senior Vice President of Finance since November 2016. He has been with our company for over 37 years. Mr. Plotzke has served in many capacities, including his current roles as Treasurer for Packaging, Whiteline and Clean Tech, all of which he has held since 1992. Mr. Plotzke is also the Treasurer of TABB Realty and PAK Realty. Prior to joining Plastipak, Mr. Plotzke worked for Deloitte Touche, Doeren Mayhew and KPMG, where his special focus was mergers and acquisitions and turnaround troubled company management. Mr. Plotzke serves as the Chair of the Board of Trustees for Walsh College, on the Board of Trustees for Eton Academy, on the Board of The Rainbow Connection, a charity granting wishes to terminally and seriously ill children, and was recently named to the Dollars for Scholars Board of Advisors.